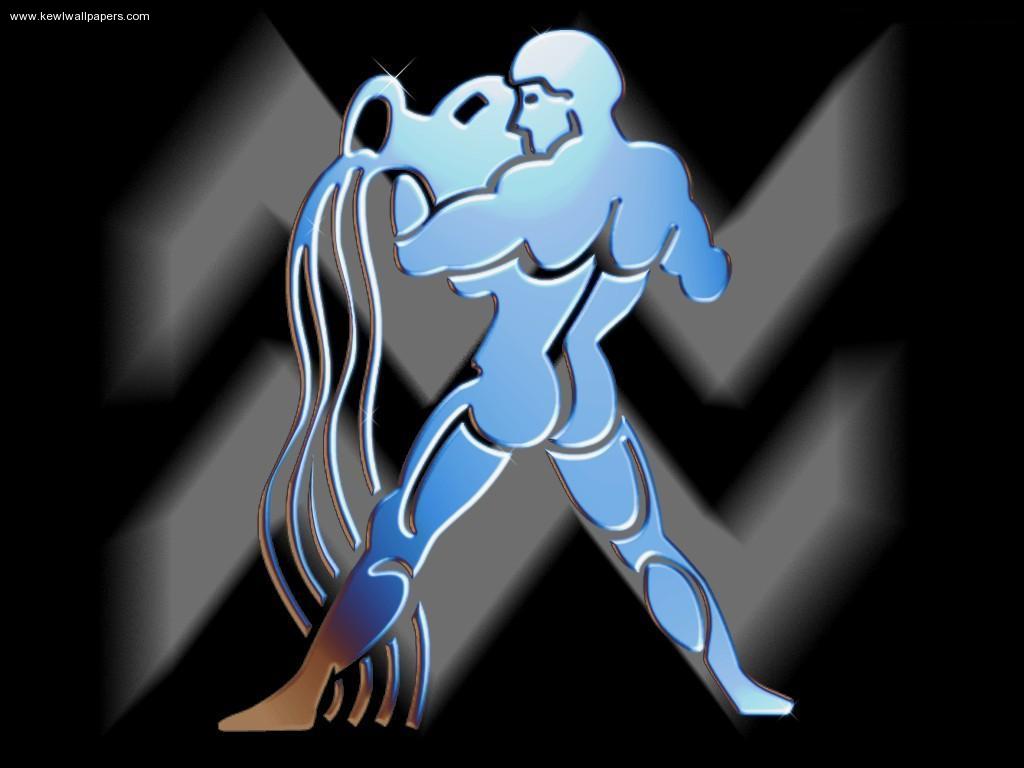 Symbol: The Water Bearer, representing advancement of humanity, the collective, working together

Characteristics: Aquarians often come off as emotionally distant, removed, or cold to other signs that operate more openly at a deeper emotional level. They’re quite loving though, just not always traditionally demonstrative. Don’t expect warm fuzzies to constantly come your way or overt shows of physical affection. They may only give your hand a squeeze or do the “pat hug”.

But that’s ok, because Aquarians still have hearts of uranium that glow beautifully, and these fixed-sign members are there for the long term.

Aquarians are inventors and look to solve the questions of the bigger picture: how will this help humanity? do more people benefit from this over time than those who don’t? is there more to this scientifically? is this humane? They are drawn to the unusual, to the quirky, to the unexpected, and to the insightful – and they embody each of those traits, as well.

Aquarians are linked to the myth of Prometheus, the titan who lovingly molded mankind from clay and had the gift of foresight. To mankind, Prometheus gave the gift of fire, the technology that empowered humans to evolve to the next level of civilization.

Zeus, king of the gods, didn’t like this and had Prometheus chained to a rock so that his liver could be eaten by a large eagle; this happened day after day because Prometheus was immortal – each night he would heal only to experience the same fate all over again. Eventually he was rescued by Chiron and Hercules, but not before he suffered greatly for the benefit of mankind.

The connection to modern day Uranus-ruled Aquarians is their love for humanity, their belief in the humane, their gift of foresight and intuition, and the new technologies or ways of thinking they naturally bring to the rest of us. While they aren’t always appreciated in the moment they are sharing what they’ve discovered, they are eventually redeemed.

Change comes in many forms, though not everyone is ready when it first steps forward. But if we settle our fears and listen with our hearts, Aquarians have a lot to contribute. And thankfully, they’re independent and rebellious enough to do it.