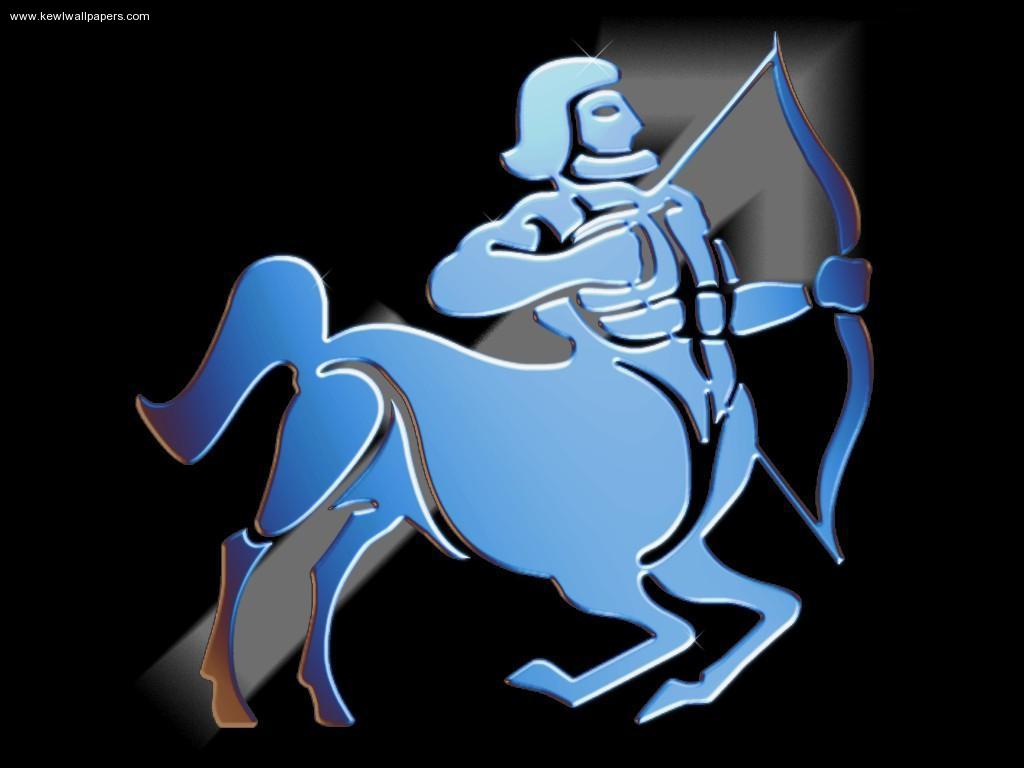 Characteristics: Just like any of the other signs, Sagittarians have choices to make about how they’ll use the energies that come naturally to them. The difference with Sagittarians is that whatever they do, they do it BIG.

Sagittarians are great mimics, like being social, say what they mean without thinking, and have bawdy senses of humor. They often overdo things when they can’t seem to find the right outlets for their enormous impulses – they overeat, drink too much, laugh too loud, talk excessively, or can’t sleep, among other things. A sure sign that it’s time to figure out a way to reconnect with their higher selves is when their belt size gets too big for their own comfort. That’s an indicator that they have a build up of energy and need to find their steam valve before they explode.

They’re ruled by Jupiter, aka: Zeus, the mac daddy of the gods, known for his great generosity, great humor, great strength, great anger, and great lust. Learning to channel this massive pulse of life into worthwhile and humanitarian pursuits takes a great deal of focus and self-discipline.

Enter Chiron, the centaur symbol of Sagittarius, to save the day. Half-man/half-horse, Chiron was set apart from the other centaurs – who were widely known for their wild, hedonistic, partying ways – with his godly parentage that made him immortal. He was raised and tutored by Apollo (the Sun god), thus beginning his lifetime of higher learning, honor, intelligence, and medical knowledge, which he went on to share with many notable figures in Greek history as their teacher.

So the point is, Sagittarians have the unparalleled and large presence of Jupiter (Zeus; ironically, Chiron’s half-brother), but their karma lies on whichever path they choose, be it the lower-self bestial path or the higher-self honorable path. Those who trot the self-serving hedonistic path will certainly be the life of the party – and they will attend many – but they will become trapped in their own grandiosity.

Those who walk the path of both student and teacher will discover a much broader world and an infinite supply of knowledge to gain and then share.

Either way, no Sagittarian likes to be pinned down, for their freedom is what they value most.

How freedom is defined will be directly correlated to their spiritual maturity and whether they understand the difference between exploring the world without and the world within.